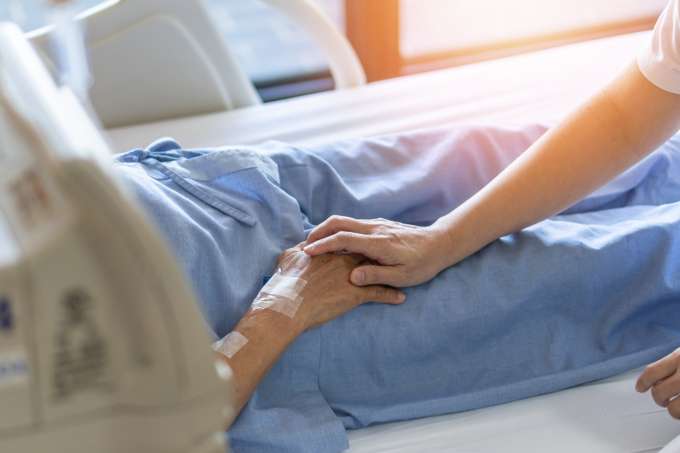 More effective treatments have been helping people with human immunodeficiency virus (HIV) live longer in recent years. But according to a study led by HOBI Assistant Research Scientist Khairul Siddiqi, Ph.D., older HIV patients also increasingly experience higher rates of age-related chronic conditions during hospital stays, such as cardiovascular disease, kidney disease, and pulmonary disease. They face higher rates of hospitalizations, too, compared to people of the same age who don’t have HIV.

According to Siddiqi, whose study was published in the June 2022 issue of HIV Medicine, these changing patterns of hospitalizations and comorbidities among older people with HIV are likely to increase the burden on hospital staff and resources, especially since not all hospital providers and staff have specialized training to treat HIV patients.

“Appropriately trained inpatient workers and geriatric care providers will be needed to deal with the increased demand for care services as a result of these HIV hospitalizations,” Siddiqi said.

The study was also highlighted in Medscape Medical News.