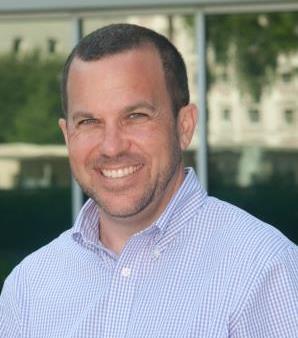 The National Rx Drug Abuse and Heroin Summit has selected Chris Delcher, Ph.D., assistant professor in the Department of Health Outcomes & Policy, for a panel discussion at the summit on March 28-31 in Atlanta, Georgia. The annual summit is the largest national meeting of professionals impacted by prescription drug abuse and heroin use. A week before the meeting convened, President Barack Obama announced that he would address the summit on March 29.

Florida’s role in the prescription drug epidemic has been highly publicized in the media and the academic literature. Florida is the third largest state in the United States and has both a centralized medical examiner system that collects details of drug-caused deaths as well as a Prescription Drug Monitoring Program (PDMP) for monitoring prescriptions of controlled substances.

Delcher’s presentation will dispel and confirm aspects of that attention by describing the 1) current trends in licit and illicit drug deaths, 2) prescribing trends available from Florida’s PDMP, and 3) efforts to integrate these surveillance systems to gain new insights.

Given the rise in heroin and opioid-related deaths across the country, the presentation will include trends for deaths from heroin, fentanyl (an opioid), oxycodone (an opioid), and alprazolam (a benzodiazepine) as well as four-year prescribing trends for these drugs, using the epidemiologic framework of person, place, and time.

“It is an honor to be selected for one of the premier venues for discussing trends in prescription drug abuse,” said Delcher. “I hope that I can shed light on the current state of Florida’s patterns of abuse as well as expose national thought leaders to the growing value of these data sources for public health.”

The summit is organized by Operation UNITE (Unlawful Narcotics Investigations, Treatment and Education, Inc.), a group created by Congressman Harold “Hal” Rogers to address illegal drug use in Kentucky through a program of education, substance abuse treatment and support for families and friends of substance abusers.